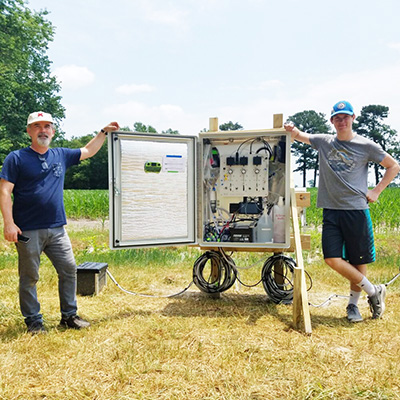 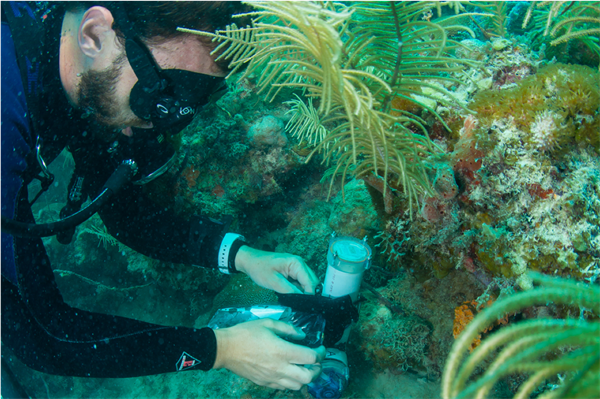 Sub-Surface Automated Dual Water Sampler (SAS)Designed by researchers at NOAA’s Atlantic Oceanographic and Meteorological Laboratory (AOML) and the University of Miami to help scientists study water chemistry on shallow reef habitats. Explore the SAS website, use it to guide you in building and using your own water samplers, embrace the maker movement, and improve on our design. If you are a teacher, there are free lesson plans to download that include labs and activities related to science, technology, and engineering.  Check out the NOAA SAS website and please use the SAS to learn about and explore our oceans!