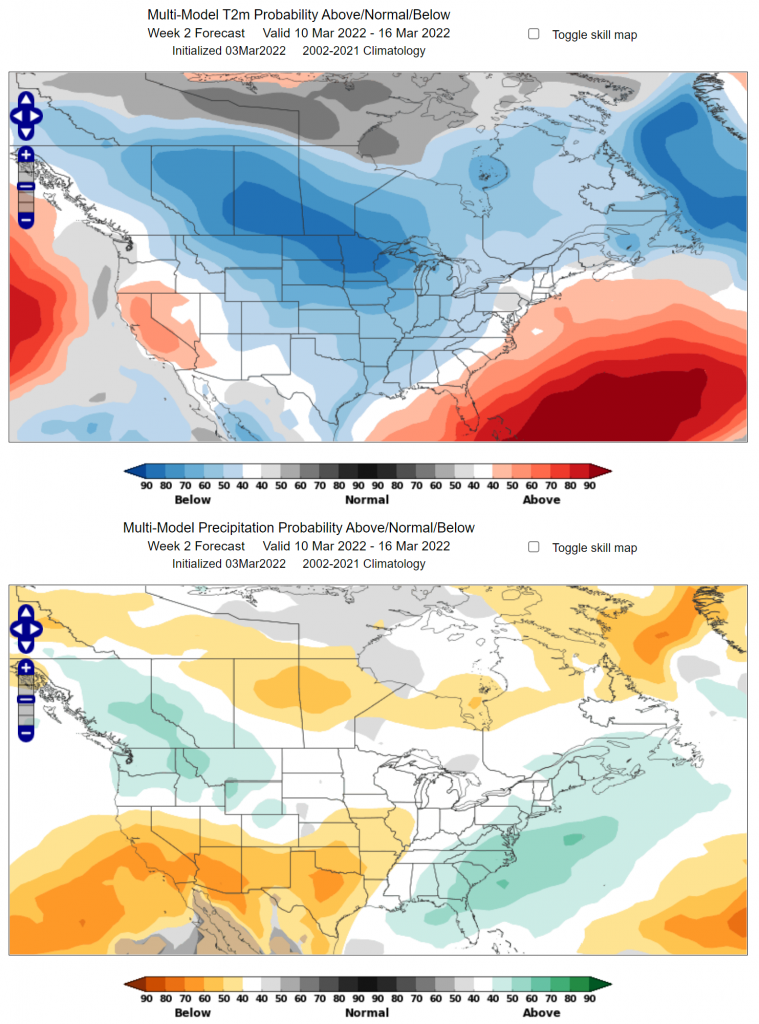 The World Climate Service provides meteorologists and other climate-sensitive professionals with critical long-range forecast information to support climate risk-related decision making. As forecasting skill improves at all lead times, new opportunities emerge to provide innovative and valuable services. Founded in 2009, the World Climate Service is positioned to be a leader in the exciting developments and upcoming growth of long-range weather and climate forecasting. More Information –> Federal Procurement – Sole Source Information The right to receive sole-source awards is a real benefit of the SBIR Program both to the government and to the participating companies. The SBA SBIR/STTR Policy Directive dictates the justification that an agency can and must use to justify the sole-source award. Predictably, that justification reads that the new award must derive from, extend, or complete prior SBIR effort and be funded with non- SBIR funds.

Geocollaborate Tool is improving situational awareness and decision making across many economic and government sectors We are exposed to a wide variety of extreme weather events, such as wildfires, floods, earthquakes, severe storms, and volcanic eruptions. Natural hazards turn into disasters when lives are lost and livelihoods are damaged or destroyed. Some hazards, whether manmade or natural, become catastrophic disasters or large scale mass casualty events, which bring entire regions to a standstill.

SBIR-Developed Tool Available for Commercial Sale StormCenter Communications has developed GeoCollaborate, a software platform that permits real-time collaboration for users accessing data using interactive web maps, GIS platforms, or Common Operating Pictures (COPs). For more information on the capabilities, please see the GeoCollaborate summary document. The software was initially developed using SBIR funds (NASA, Phase I 2011, Phase II 2012) and is now available for commercial sale. Federal agencies may procure this technology using a Sole Source justification. See procurement guidelines below for more information. Federal Procurement Guidance for SBIR-Funded Technologies Phase III refers to work that derives from, extends, or completes an effort made under prior SBIR/STTR Funding Agreements. An agency that wishes to fund an SBIR/STTR Phase III award, which is an extension of prior Phase I and/or Phase II awards, is not required to conduct another competition for the Phase III award in order to satisfy statutory procurement provisions. Special acquisition requirement. Agencies or their Government-owned, contractor-operated (GOCO) facilities, Federally-funded research and development centers (FFRDCs), or Government prime contractors that pursue R/R&D or production of technology developed under the SBIR/STTR program shall issue Phase III awards relating to the technology, including sole source awards, to the Awardee that developed the technology under an SBIR/STTR award, to the greatest extent practicable, consistent with an Agency’s mission and optimal small business participation. Agencies must make a good faith effort to negotiate with such Awardees regarding the performance of the new, related work and to issue Phase III awards for the work. An agency that intends to pursue Phase III work (which includes R/R&D, production, services, or any combination thereof of a technology developed under an SBIR/STTR award), with an entity other than the Phase I or Phase II SBIR/STTR Awardee, must notify SBA in writing prior to such an award.